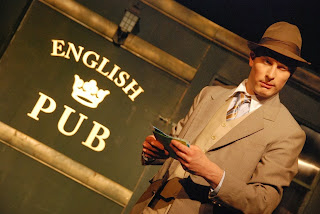 by Richard Bean
based on The Servant of Two Masters by Carlo Goldoni with songs by Grant Olding.